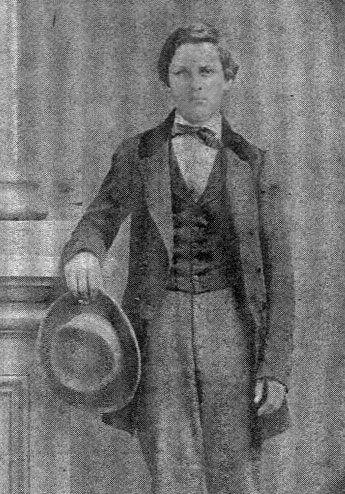 
According to one source, he was adopted.

In 1882, Theodore buried his son Herman, who was killed when a piece of heavy machinery fell on him while he as at work in the City. Herman was 34 years old and left a wife and three children. - pastlinks.com


Herman Finger, the adopted son of Theodore Finger of Redwood, was killed on last Friday afternoon while at his work in the store of Holbrook, Merrill and Co. of San Francisco, by the fall of a heavy piece of machinery which he was loading on a truck.

The deceased having been raised in this community, was well known and has many friends. He was a remarkably steady man but the care of a wife and four children had left but little leisure for accumulation. He was but 35 years old and just in his prime. (interment at Union Cemetery.)