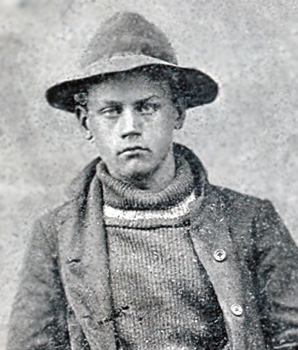 
Leander Shook died at his home on the Henry Moon farm Monday forenoon, after a short illness. Mr. Shook lived on the William Hedges farm near Mt. Ross, but only the past week moved to the Moon farm which his son Walter had bought.

Deceased was in the 69th year of his age, and is survived by by his wife and several children. Death was due to concussion of the brain caused by a fall on the ice.

Funeral services will be held at his late home Thursday afternoon at 1 o'clock. - The Pine Plains Register March 14, 1918