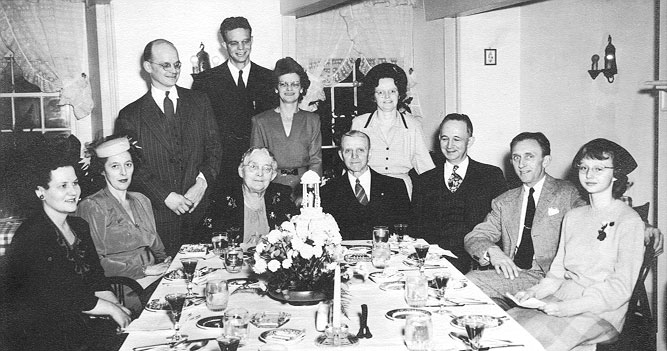 'I remember Nellie saying once or twice that her name should be Cornelia, but I am convinced that this was an affectation, since the records I found all show her as Nellie, including the 1880 census, land transfers, her teaching contracts and bank accounts' - Clair Smith

She was a teacher and taught for about 50 years, generally in one-room school houses, in Greene and Ulster counties.

Mr. and. Mrs. Almeron Finger have been spending a few days with Miss Nellie Finch, at Cairo. [her future in-laws]. - The Recorder April 12, 1895.

Mrs. Clarence Finger has had to get a substitute at the Quarryvllle school, having been called to Catro by her father's sickness. She has been gone for a fortnight. - Catskill Recorder 1912