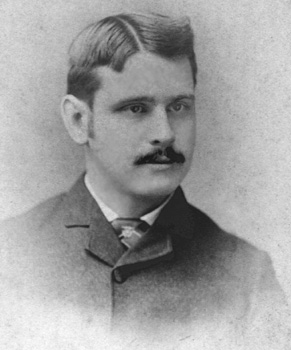 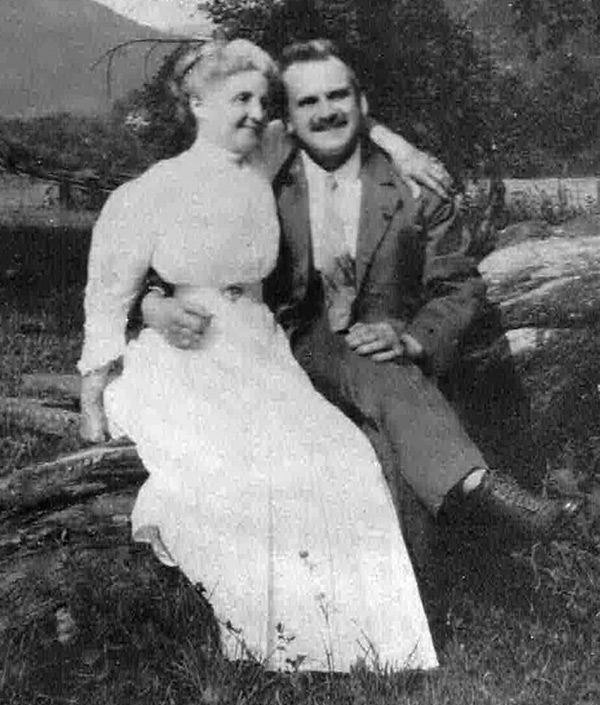 Based on the births of his children, he must have moved to New Jersey from New York between 1891 and 1893.

Warren Finger, son of Mr. Bryan Finger, has been appointed to a clerkship in a Government warehouse in New York city. - The Kingston Daily Freeman January 24, 1878


William Lamphere Finger, 60 years of age died Tuesday at his home in Bayonne, N. J. He was born in Saugerties, the son of Mr. and Mrs. Bryan Finger. Besides his wife, he is survived by three daughters, Mrs. Myron Craddick and Miss Eloise Finger of Bayonne, and Mrs. Hubert Fraser of Elizabeth N. J. also two sisters, Mrs. John Watson of Brooklyn and Mrs. John Fenwick of Elizabeth, N. J. - The Kingston Daily Freeman December 3, 1920 page 20