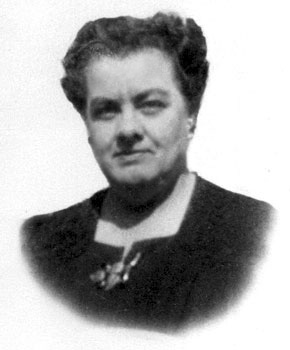 She was the wife of the late Michael H. LaSurke and was born in New Haven, Aug. 1, 1904, the daughter of the late Luther H. and Charlotte A. Hull Rowland and was a resident of Hamden for 60 years.

Mrs. LaSurke was a member of the First Congregational Church of West Haven. She is survived by two daughters, Vera Finger of West Haven and Phyllis Edwards of Cherry Hills, N.J.; three grandchildren and five great-grandchildren.

She was predeceased by a brother, Charles H. Rowland. - New Haven Register