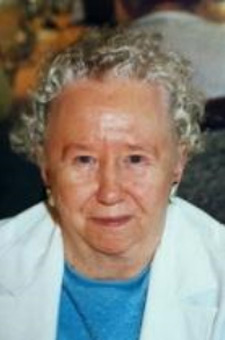 
Mr. and Mrs. Fred Mickle of Saugerties announce the approaching marriage of their daughter, Miss Shirley Mickle, to Robert H. Finger, son of Mr. and Mrs. William Finger of Hudson Falls. The ceremony will be performed June 7, at the home of the bride's parents, 7 Prospect street, Saugerties. Both Miss Mickle and Mr. Finger are graduates of the Saugerties High School. - The Kingston Daily Freeman May 29, 1942


Shirley M. Finger, 91, of Prospect St. died Friday, Feb. 13, 2015 at the Ulster County Health Related Facility. Born Sept. 19, 1923 in Saugerties she was the daughter of the late Frederick and Laura Mickle.

A lifetime area resident Shirley was a member of the Saugerties Senior Citizens Club #2, the Saugerties Society of Little Gardens, and was the treasurer of the Public Health Nursing Committee for over 50 years. She loved to garden and was an avid Yankees fan.

Predeceased by her husband, Robert, and son Terry Finger, survivors include one daughter: Carole A. Luther of Saugerties, daughter-in-law, Susan Finger of Columbia, Mo. Two grandchildren: Laura and Stephen Finger also survive. Her Funeral Service was held at the convenience of the family. Spring Burial will be conducted in the Mt. View Cemetery.