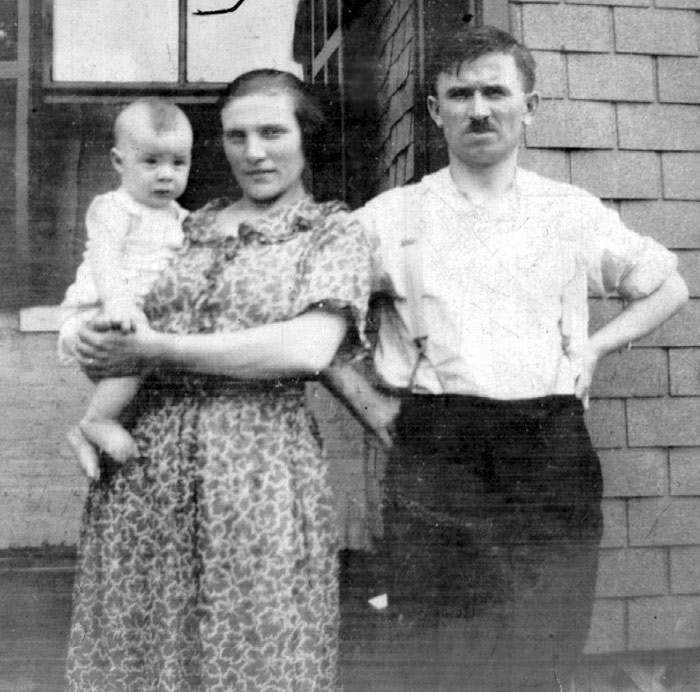 Data above from discussions with Henry Finger, his wife Ida, and his half-sister Marie - John Vanko

Arrived in Philadelphia, 1 Sept 1913, aboard S.S. GrafWaldersee, with his friend August Geitz, also of Bottendorf, destined for August's brother-in-law, H. Beil, 318 Brown St., Phila. Believed to have been naturalized 11 Apr 1922 based upon the date stamped on his passenger arrival entry. Name 'Henrich' inferred from the fact that, Bottendorf, the spelling Henrich is used exclusively, but never 'Heinrich'.