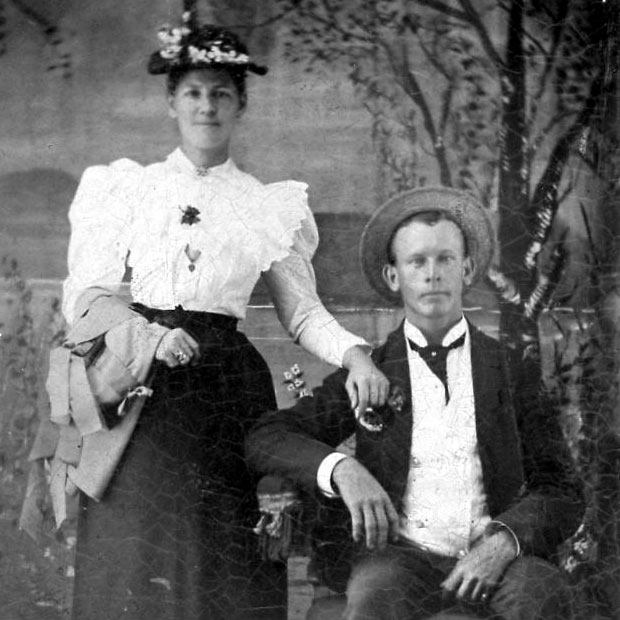 Found him on the 1910 Port Allegany, McKean, Pennsylvania census age 40, married. He is a boarder along with 14 other men in a hotel run by Patrick J. Rogan on Pearl Street. All of the boarders are employed by a 'glass factory,' with various jobs such as gatherer, blower, tool dresser, slater, laborer, and painter. Further research reveals an Appert Glass Company, founded in 1898, that merged with the Mississippi Glass Company in 1901 and employed about 300 people.

Found him on the 1920 Glassboro, Gloucester, New Jersey census (dist 141 img 10) as Edward Finger age 49, laborer, railroad. Sons William and Louis are both living in his household, both listed as married, as well as daughter-in-law Leonora Finger age 22. It's unclear which brother she is married to.

Found him on the 1930 Glassboro, Gloucester, New Jersey census (dist 11 img 18) age 60, baggage clerk, W.J.S.R.R. [West Jersey & Seashore Railroad] His sons William and Louis are both listed as divorced and living with him.