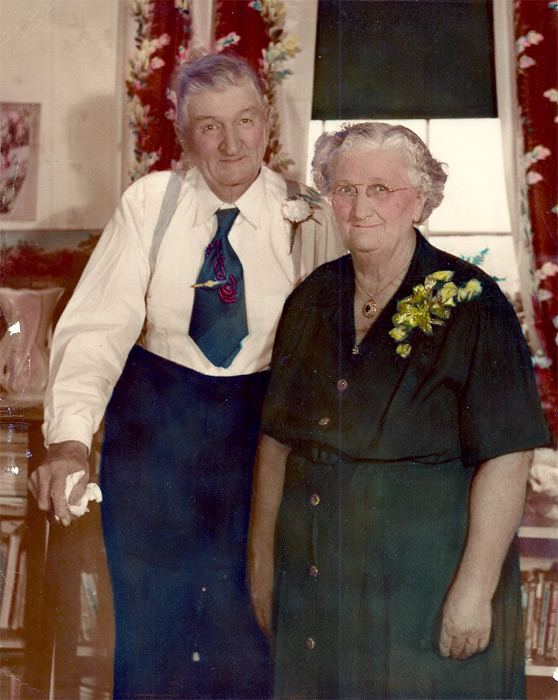 Found him on the 1880 Jerusalem, Yates, New York census (dist 218 img 33) as Henry H. Blakesley age 5 months. Note: The 1880 Yates Co. NY census lists a Henry H. age 5 mo. in their household, no others. Either the census taker made a mistake or they changed their mind about his name. The name Henry does not appear again. - g-grandson Richard Blakesley


REED CORNERS - Funeral services for Homer F. Blakesley, 73, Reed Corners, will be held at 2 p. m. Sunday in the family home and at 2:30 p. m. in the Reed Corners Federated Church. The Rev. Robert Hanley, pastor, will officiate. Burial will be in Gorham Cemetery. Mr. Blakesley died Wednesday in his home.