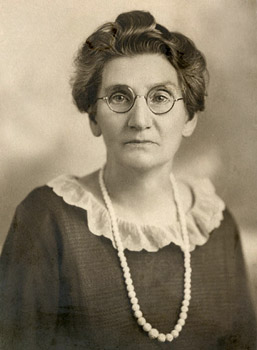 Mr. and Mrs. James B. Wilgus of Buffalo, sisters Eunice of Naples and Mrs. Hattie Finger together with a niece, Miss Mildred Sheldon of Detroit, Mich., were dinner guests last week Tuesday at the home of Mr. and Mrs. Glenn Lathrop. Mr. Wilgus was one of the first cheese makers in the Pike Centennial Butter and Cheese plant back in 1876. - Perry Herald October 30, 1940


Funeral services for Mrs. Harriett Finger, 86, who died Sunday night (Oct. 12, 1947) at the Waterloo Memorial Hospital, as a result of a fractured hip, suffered 6 weeks ago when she fell in the yard at the home of her son, C. Ray Sheldon, West Seneca street, Ovid, will be conducted from the Sheldon home tomorrow at 2 p. m. Burial will be at Union Cemetery, Ovid. - Rochester Democrat and Chronicle October 14, 1947