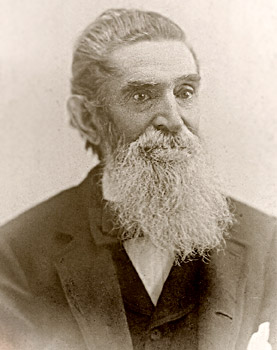 
The funeral of Clark Wilgus, one of Buffalo's oldest residents, was held yesterday afternoon at 2 o'clock from his home, No. 49 Nineteenth Street. Mr. Wilgus died Monday after a brief illness. He was born in Oneida county in 1818 and came to Buffalo when a young man. He opened a store on the water front and continued in business until a few years ago. He had lived here over 50 years. He is survived by James B. and Edward E. Wilgus of Rochester, Mrs. John W. Rector of Naples, Mrs. Jerome E. Garvey of this city and Mrs. Frank M. Sheldon of Olean.
The Buffalo Courier March 5, 1908