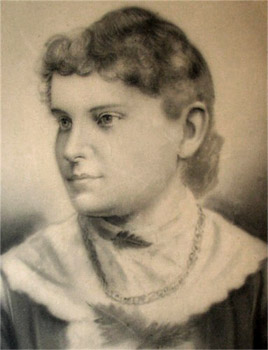 At the Methodist parsonage in this village occurred the marriage Tuesday evening, January 5th, 1926, at 7 o'clock, of Mrs. Eunice Wilgus Rector and Mr. Omar A. Olney, both of Naples, the ceremony being performed by Rev. George O. Fisher. They were attended by Mr. and Mrs. E. Barton Olney. The bride and groom are both well and favorably known here, having long made their homes in this town. - The Naples Record January 6, 1926

Mr. and Mrs. James B. Wilgus of Buffalo, sisters Eunice of Naples and Mrs. Hattie Finger together with a niece, Miss Mildred Sheldon of Detroit, Mich., were dinner guests last week Tuesday at the home of Mr. and Mrs. Glenn Lathrop. Mr. Wilgus was one of the first cheese makers in the Pike Centennial Butter and Cheese plant back in 1876. - Perry Herald October 30, 1940