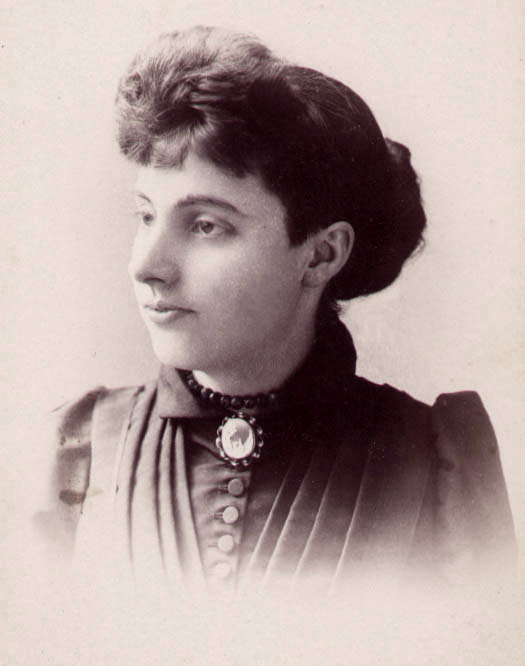 
Caroline Emily Fingar, 85, died at her home here early Friday morning, after an illness of eight months. Mrs. Fingar was the daughter of the late Elizabeth and Philip Allendorf of Milan, and after her marriage to Harry Fingar resided in Pleasant Plains, returning to Clinton Corners where she lived for 30 years.

She was a member of the Friends church, Ladies Aid, W. C. T. U. and Upton Lage grange. As long as her health permitted she was faithful in her attendance at church and all organizations to which she belonged.