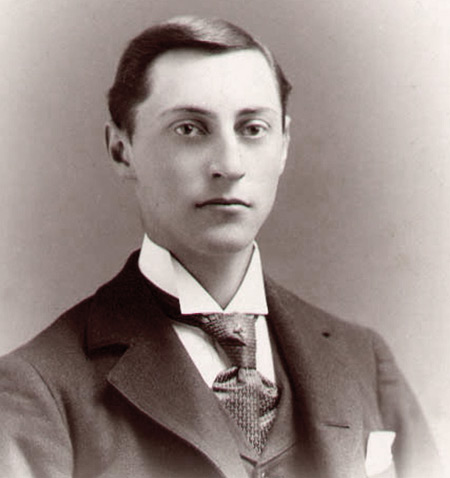 A very pretty home wedding took place on Thursday, Dec 20th at the residence of Mr. and Mrs. Barney Owen Eighmyville, when their daughter was united in marriage to Martin Finger, of Milan. - Red Hook Journal December 28, 1900

While M. J. Fingar was driving out of the yard with a load of straw the wagon upset, throwing him violently to the ground, jarring him quite considerably. No other damage was done. - Pine Plains Register December 5, 1902

Found him on the 1910 Milau, Dutchess, New York census (dist 56 img 3) age 30, Florist, Violet House. He and his wife Leona are living with her parents.

Mr. and Mrs. Herbert Allen, of Salt Point and Martin Fingar of Detroit, Michigan, attended the funeral services of Albert Fingar, of Corona L. I., at the funeral parlors of Burnett and Rockefeller of Red Hook, Sunday at 2 p.m. Mr. Fingar, was a brother of Harry Fingar, a former resident of Clinton Corners, and Martin Fingar, formerly of Milan, but who now is manager of an automobile accessory store in Detroit, Michigan. - Register-Herald July 16, 1936 page 7