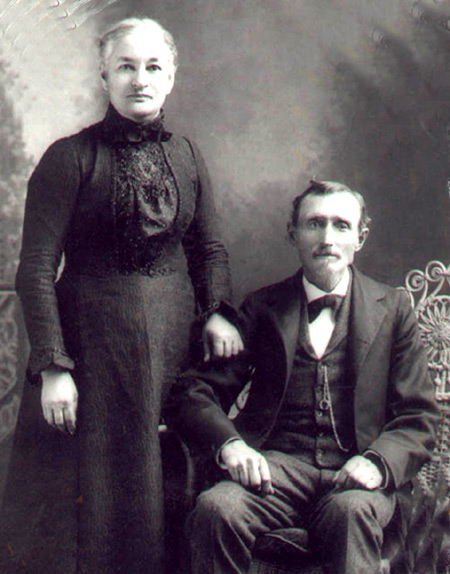 Mrs. Lyman Fingar and son Albert will move back on their farm this spring. - The Pine Plains Register January 31, 1908.


Mrs. Mary E. Finger, wife of the late Lyman Finger, died last Sunday at her home In Milan. She was in the seventy-first year of her life. She had been ill for a long time with paralysis.

She leaves three sons, Harry Finger of Clinton Comers, Albert Finger of Milan and Martin Finger of Madalin also one brother, Isaac Kilmer of East Nassau and one sister, Mrs. Oliver Coon of this village.

Funeral services were held at the Vedder Church, Gallatln, Wednesday, and the interment was in the Vedder cemetery. - The Rhinebeck Gazette October 30, 1915
Mrs. Silas Best and grandson attended the funeral of Mrs. Lyman Fingar at her home in Milan. - Chatham Courier 1915.