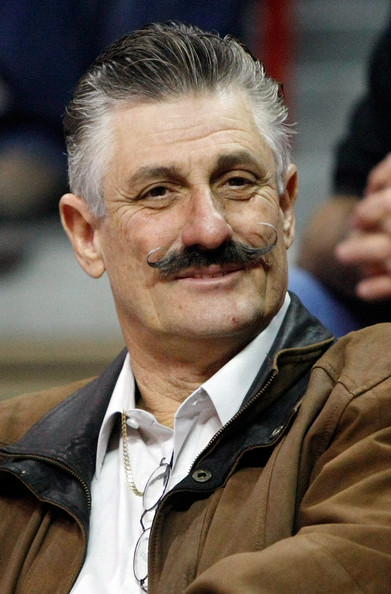 
Best known as Rollie Fingers, his 17-year career epitomized the emergence of the modern-day relief ace. After watching him post inconsistent results as a starter, the A's moved him to the bullpen. He excelled quickly and frequently in his new role. Relying on a sharp slider, he went on to notch 341 career saves. Known for his handlebar mustache, he became a familiar site during the post-season, appearing in 16 World Series games. He won both the American League MVP and Cy Young Award with the Brewers in 1981.