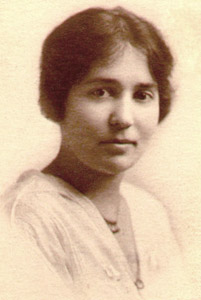 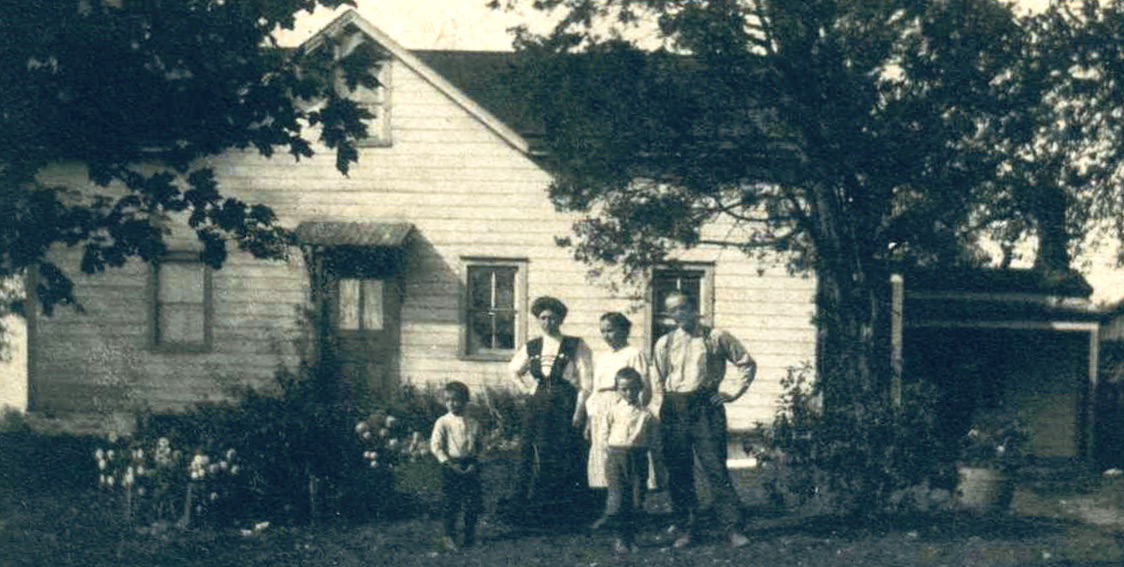 Everyone liked Mary. She was the big sister who, upon graduating from the little one-room school house in her home town, went on to teach her two younger brothers. About a year before her death she had her appendix removed and developed peritonitis. She later got married to Will Proper a local boy who was in the Navy and died less than two weeks later. Will was broken hearted and was said to have left everything as Mary had it. - Larry Boddy

A quiet wedding was solemnized on Sunday afternoon at half past four o'clock at the parsonage of the Hedding M. E. Church, when Miss Mary L. Fingar, of this city, was married to William A. Proper of Brooklyn, in service with the U.S. Navy. The Rev. George M. Chesebro officiated. Miss Myrtle Moore, of New York City attended the bride, and the best man was the bride's brother, Hugh Fingar of Poughkeepsie. Mr. and Mrs. Proper will live in Brooklyn, where the groom is doing shore duty.

Miss Fingar and Mr. Proper were married at the Hedding M. E. Church, Pokeepsie, by Rev. G.H. Chesebro, the pastor of that church but twelve days before her death. Two days before her death she was taken ill with severe pains and on calling in a specialist it was found she had a growth on the stomach, and an operation was the only hope extended for her recovery. But one other case of the kind had ever been known before and Mrs. Proper submitted to the operation understanding that there were but slight chances of recovery. Without the operation the doctors told her that she could not live 24 hours.

The funeral was held Monday at 12:30 from the Milan M. E. Church and the burial took place in the Milan Christian Church Cemetery. Rev. G H. Chesebro officiated at both the church and at the grave. - The Pine Plains Register December 4, 1919