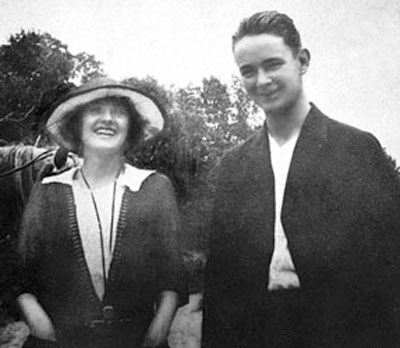 
As the result of an auto accident in Red Hook, Lee Kipp of Hooker Terrace is at Vassar Hospital, suffering from three broken ribs and a fractured arm. Mr. Kipp was driving the car when it skidded on the wet slippery roads and crashed into a tree. He was taken at once to Dr. Cookingham's office in Red Hook by Mr. Baird, of Pine Plains and from there to Vassar Hospital. In the car with Mr. Kipp at the time of the accident were Hugh Finger and his father, Albert Finger. Both escaped injury. - Poughkeepsie Eagle-News December 5, 1919 page 5